10 Fun Facts About the Lava Lamp 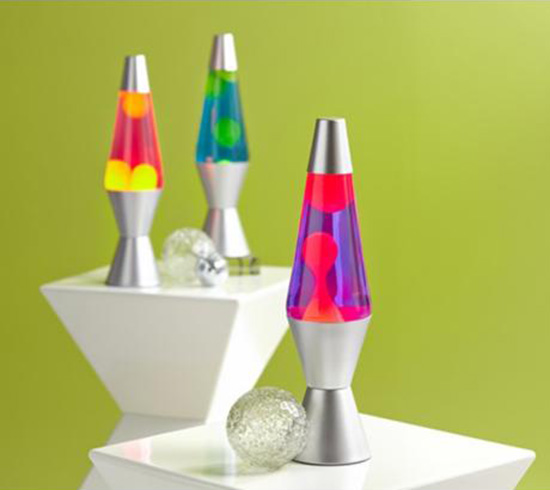 This year marks the 50th anniversary of the lava lamp, everyone’s favorite emblem of the psychedelic 60s. In honor of this milestone, we thought it only appropriate to share some facts about this type of novelty accent lighting that you might not know.

How to Buy a Table Lamp

How to Choose the Perfect Bedside Reading Lamps